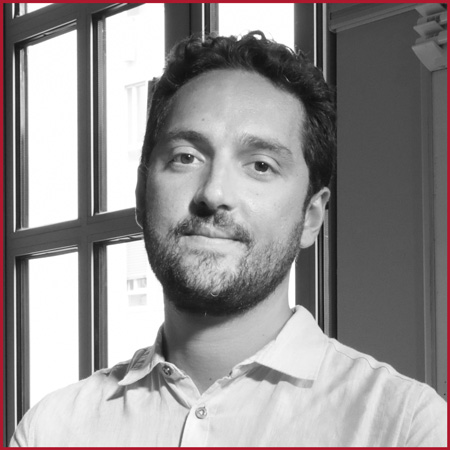 The quest for human brain fingerprints: a perspective

Abstract:In the 17th century, physician Marcello Malpighi observed the existence of distinctive patterns of ridges and sweat glands on fingertips. This was a major breakthrough, and originated a long and continuing quest for ways to uniquely identify individuals based on fingerprints, a technique massively used until today. It is only in the past few years that technologies and methodologies have achieved high-quality measures of an individual’s brain to the extent that personality traits and behavior can be characterized. The concept of “fingerprints of the brain” is very novel and has been boosted thanks to a seminal publication by Finn et al. in 2015. They were among the firsts to show that an individual’s functional brain connectivity profile is both unique and reliable, similarly to a fingerprint, and that it is possible to identify an individual among a large group of subjects solely on the basis of her or his connectivity profile. Yet, the discovery of brain fingerprints opened up a plethora of new questions. In particular, what exactly is the information encoded in brain connectivity patterns that ultimately leads to correctly differentiating someone’s connectome from anybody else’s? In other words, what makes our brains unique? In this talk I am going to partially address these open questions while keeping a personal viewpoint on the subject. I will outline the main findings, discuss potential issues, and propose future directions in the quest for identifiability of human brain networks.

About the Speaker: Dr. Enrico Amico is a physicist who graduated from the University Federico II of Naples, Italy. After earning his Master’s in 2012, he decided to follow his passion for the scientific study of consciousness. He enrolled in a joint PhD program between the Coma Science Group of Prof. Steven Laureys at University of Liège, and the Marinazzo Lab at the University of Ghent. During his four years there as a PhD student he mainly focused on implementing new methods for brain connectivity assessment across levels of consciousness. In 2016 he joined the CONNplexity Lab (headed by Prof. Joaquín Goñi) at Purdue University as a Postdoctoral researcher, where he made contributions on proposing new network science models for functional and structural brain connectomics. He is currently an SNSF Ambizione Fellow at EPFL and University of Geneva (hosted by Prof. Dimitri Van De Ville), where he is Principal Investigator on different research lines in brain networks and brain connectomics.

Revisit past seminars and stay tuned for the exciting CIBM Breakfast and Science Seminar Series  in 2022.