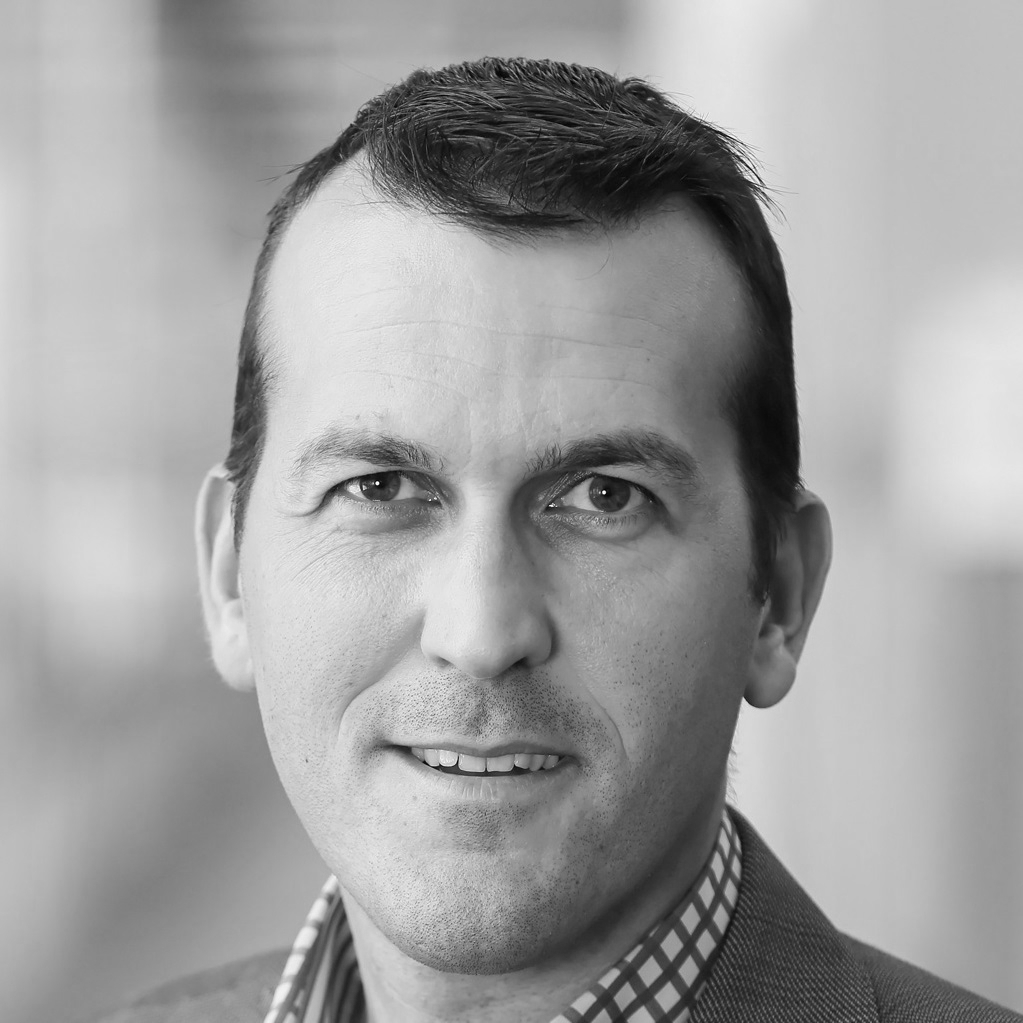 Dimitri Van De Ville received the M.S. degree in engineering and computer sciences and the Ph.D. degree from Ghent University, Belgium, in 1998, and 2002, respectively. He was a post-doctoral fellow (2002-2005) at the lab of Prof. Michael Unser at the Ecole Polytechnique Fédérale de Lausanne (EPFL), Switzerland, before becoming group leader of the Signal Processing Unit at the University Hospital of Geneva, Switzerland, as part of the Centre d’Imagerie Biomédicale (CIBM). In 2009, he received a Swiss National Science Foundation professorship and since 2015 became Professor of Bioengineering at the EPFL, jointly affiliated with the University of Geneva, Switzerland. His research interests include wavelets, sparsity, graph signal processing, and their applications in computational neuroimaging. He was a recipient of the Pfizer Research Award 2012, the NARSAD Independent Investigator Award 2014, and the Leenaards Foundation Award 2016. Dr. Van De Ville serves as a Senior Editor for the IEEE TRANSACTIONS ON SIGNAL PROCESSING since 2019 and as an Editor for the SIAM Journal on Imaging Science from 2018 on. He served as an Associate Editor for the IEEE TRANSACTIONS ON IMAGE PROCESSING from 2006 to 2009, the IEEE SIGNAL PROCESSING LETTERS from 2004 to 2006. He was the Chair of the Bio Imaging and Signal Processing (BISP) TC of the IEEE Signal Processing Society (2012-2013) and the Founding Chair of the EURASIP Biomedical Image & Signal Analytics SAT (2016-2018). He is Co-Chair of the biennial Wavelets & Sparsity series conferences, together with Y. Lu and M. Papadakis.