A research team from the UNIGE and the HUG has found that a special type of brain training based on the principle of ‘neurofeedback’ enables people with attention deficit disorder to improve their ability to concentrate. The research team was led by Dr Tomas Ros, Research Staff Scientist, CIBM EEG HUG-UNIGE Section, member of the Department of Psychiatry and Neuroscience, University of Geneva. 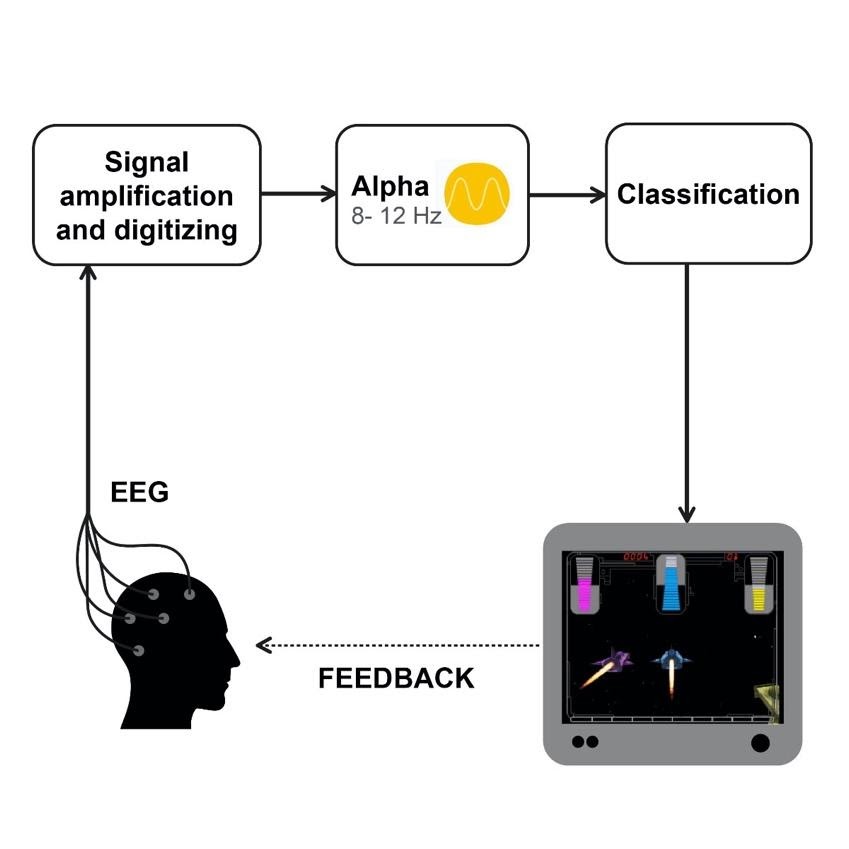 Attention Deficit Hyperactivity Disorder (ADHD) affects about 7% of children, with a two out of three chance of persisting into adulthood. This neurodevelopmental disorder is  characterised by concentration difficulties, increased distractibility, impulsivity and hyperactivity. Today, ADHD is treated with pharmaceutical drugs that may have unwanted side effects. This is why scientists from the University of Geneva (UNIGE) and the University Hospitals of Geneva (HUG), Switzerland, explored a new technique called ‘neurofeedback’, which enables ADHD patients to train their attention, based on instant feedback from the level of their brain activity.

The team of neuroscientists found that not only did the training have a positive effect on patients’ concentration abilities, but also that the attention improvement was closely linked to an enhanced response from the brain– the P3 wave – which is known to reflect integration of information in the brain, with higher P3 amplitudes indicating greater attention towards detected targets. The findings are open-access and have been published in the journal Clinical Neurophysiology.

The study was part of the Synapsy NCCR.  See also  UNIGE Press Release  and article in Le Figaro.