The 28th of the Breakfast and Science Seminar Series will be hybrid – both virtual and on-site.

Type C hepatic encephalopathy (HE) is a complication of chronic liver disease, characterized by cognitive and motor deficits which is difficult to diagnose in its early stages. Worldwide, the incidence of chronic liver disease is increasing in adults, and children with the disease now live to adulthood. Children and adults respond differently to the disease and its related toxic accumulation of molecules (i.e. ammonium, glutamine, cytokines, etc). Despite considerable advances in understanding the pathogenesis of type C HE, the exact metabolic mechanisms and their regional variations are not completely understood. Therefore, we used the advantages of ultra-high field of 9.4 T and short echo time 1H-MR Spectroscopy (1H-MRS) to describe and report changes in metabolic profiles during the disease evolution in multiple brain regions using a rat model of type C HE (adult and developing brain). Three brain regions were assessed (hippocampus, cerebellum and striatum) pointing towards cerebellum as the most affected region with a unique metabolic response. In addition, we followed the changes in cell morphology using histology measurements and electron microscopy, and related them to the observed metabolic alterations. Finally, our measurements of the brain during development showed its higher susceptibility to the disease and an increased vulnerability of cerebellum, since the observed metabolic alterations were more profound compared to the adult brain.

To join us on Zoom, please register at the following link:
https://epfl.zoom.us/meeting/register/u5ctf–prjsiGdLCnbzjiKSMTeIRJGe0Nwpo

To attend on site, please register here, as places are limited: https://breakfast-science-seminar-28.eventbrite.ca 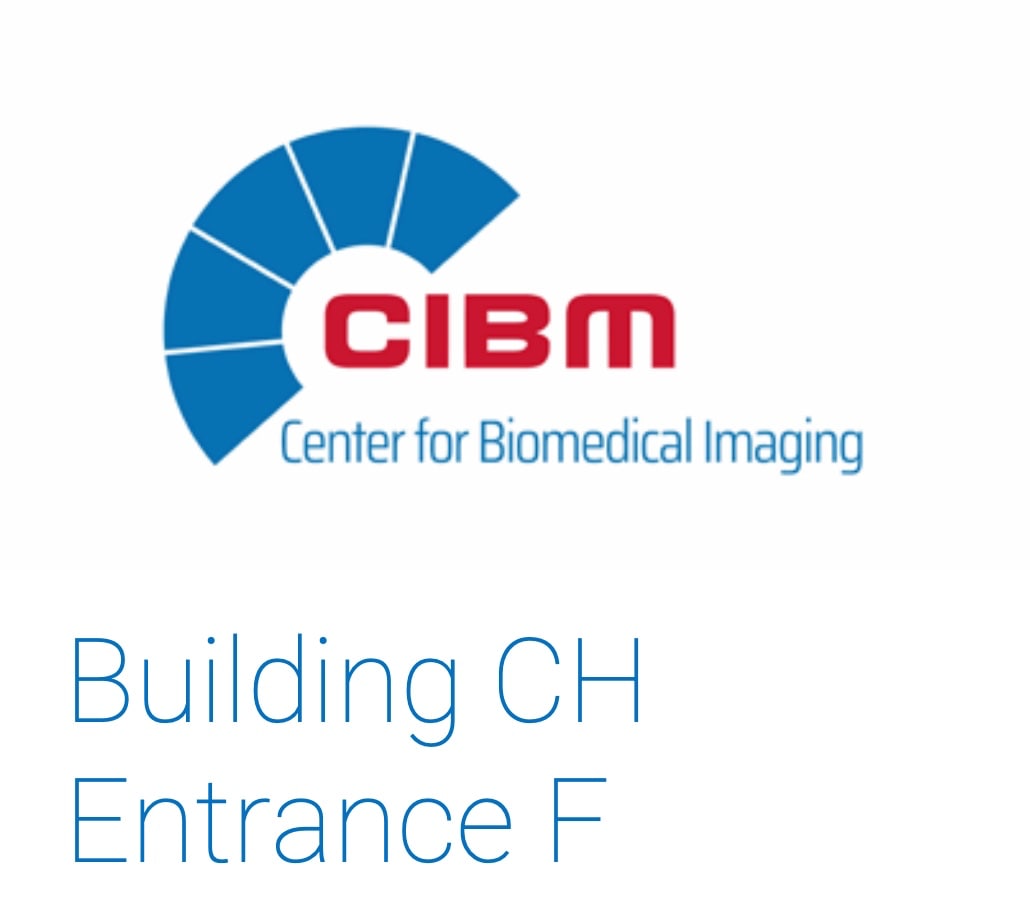