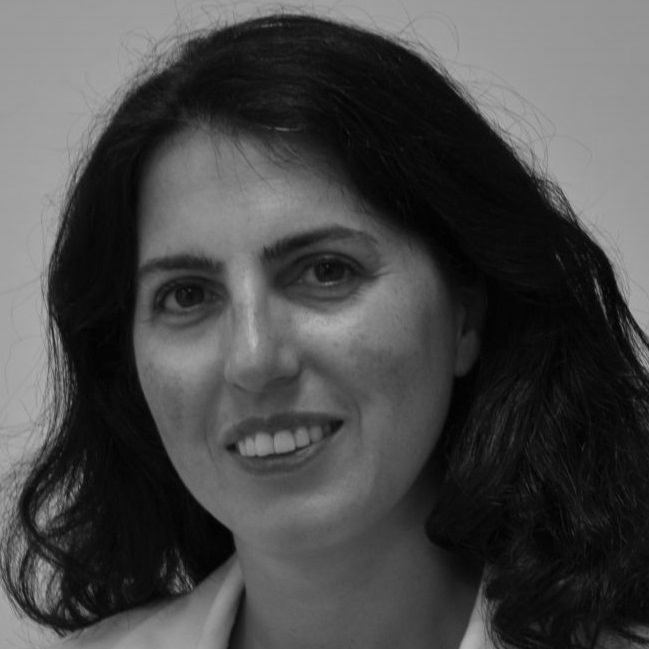 Pina Marziliano obtained her Bachelors of Science degree in Applied Mathematics and Masters of Science degree in Computer Science in 1994 and 1996, respectively, from the Universite de Montreal, Canada. She completed the pioneering Doctoral School program in the Communications Systems Department at the EPFL, Switzerland in 1997 and obtained her PhD degree in 2001.
Her professional career began as a Senior Research Engineer in a start-up company called Genimedia SA in Lausanne, Switzerland where she developed perceptual quality metrics for multimedia applications.

In 2003, she became an Assistant Professor for the Division of Information Engineering in the School of Electrical and Electronic Engineering at the Nanyang Technological University (NTU) in Singapore focusing her research in biomedical signal and image processing.
In 2006, she was seconded to NTU’s International Relations Office strategized the university international partnerships and conceptualised the Global Partnership Management and Analysis Tool.

Her PhD seminal work on Sampling Signals with Finite Rate of Innovation led her to receive the IEEE Signal Processing Society 2006 Best Paper Award co-authored with Martin Vetterli and Thierry Blu,  followed by a US patent later acquired by Qualcomm Inc., USA.

In 2009 significant joint research funding with doctors from the Ophthalmology Department and Diagnostic Radiology Department  of the Tan Tock Seng Hospital in Singapore have led her to joint international conference and journal publications, and a granted US patent.

Apart from her research achievements, she has served as an Associate Editor for IEEE Signal Processing Letters, IEEE Transactions on Signal Processing, a technical reviewer for more than a dozen international conference and Tier-1 journal publications, as well as, a Technical Program Committee member of international conferences and voted in as member of the highly selective Signal Processing Theory and Methods Technical Committee in the IEEE Signal Processing Society. She has served as the Chair of the IEEE Singapore Section Women In Engineering (WIE) Affinity Group where she spearheaded and co-organized monthly technical and social activities, thus increasing the group’s visibility in the IEEE Singapore Section. With her leadership and initiatives, the group received the 2009 Honourable Mention Women in Engineering Affinity Group of the Year Award from the IEEE WIE Committee in the USA.
In 2011, she was the General Chair of the 9th International Conference on Sampling Theory and Applications, co-organised by the School of EEE and School of Physical and Mathematical Sciences, NTU. This interdisciplinary conference and flagship event of her research community was held for the first time in Asia on the NTU campus. It gathered 132 participants comprising of mathematicians, engineers and applied scientists from 26 countries around the globe.

In 2012, Pina Marziliano was tenured and promoted to Associate Professor at the Nanyang Technological University in Singapore.

Besides pursuing her academic career, she has been actively involved in technology transfer and entrepreneurship co-founding a design company PABensen in 2012 and a biotechnology spin-off BIORITHM in 2014.In 2019, Pina Marziliano was appointed Executive Director of the CIBM Center for Biomedical Imaging, founded by the five partner institutions CHUV,  UNIL, EPFL, UNIGE and HUG,  located in a 50km radius of the Lemans region in Switzerland. The unique union of reputable clinicians, academics and researchers combined with the capabilities of developing cutting edge technology and housing the latest state-of-the art equipment, is her source of inspiration and drive in leading CIBM, a world reknowned Center of Excellence in Biomedical Imaging.