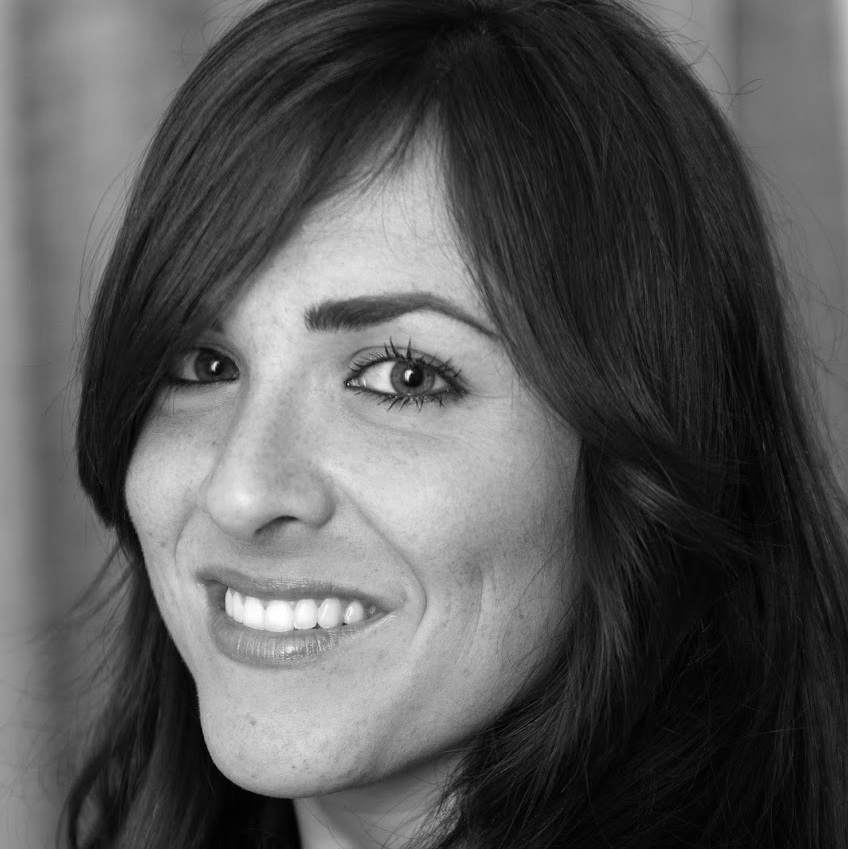 Maria Giulia Preti is a senior scientist in Prof. Van De Ville group, which she joined as a post-doc in 2013. Her current research focuses on developing new algorithms to investigate brain functional connectivity, its dynamics and its links to the underlying structural anatomy, by using advanced techniques of Magnetic Resonance Imaging. In particular, she is working on functional MRI, (dynamic) functional connectivity, graph signal processing, diffusion tensor imaging and tractography, as well as the integration of MRI with other techniques (e.g. EEG), and the application of these methods to several clinical contexts, e.g., epilepsy, Alzheimer’s disease and mild cognitive impairment, multiple sclerosis, attention deficit hyperactivity disorder. She received her Ph.D. in Bioengineering at Politecnico di Milano (Milan, Italy) in 2013, after her M. Sc. (2009) and B. Sc. (2007) in Biomedical Engineering, as well at Politecnico di Milano. During her Ph.D., a full-time collaboration with the hospital Fondazione Don Gnocchi in Milan, she was awarded a Progetto Rocca fellowship from MIT-Italy and spent a research period at the MIT and Harvard Medical School (Boston, USA). Her thesis concerned the development of a method of groupwise fMRI-guided tractography, that revealed to be useful in the in-vivo investigation of the pathophysiological changes across the evolution of Alzheimer’s disease.