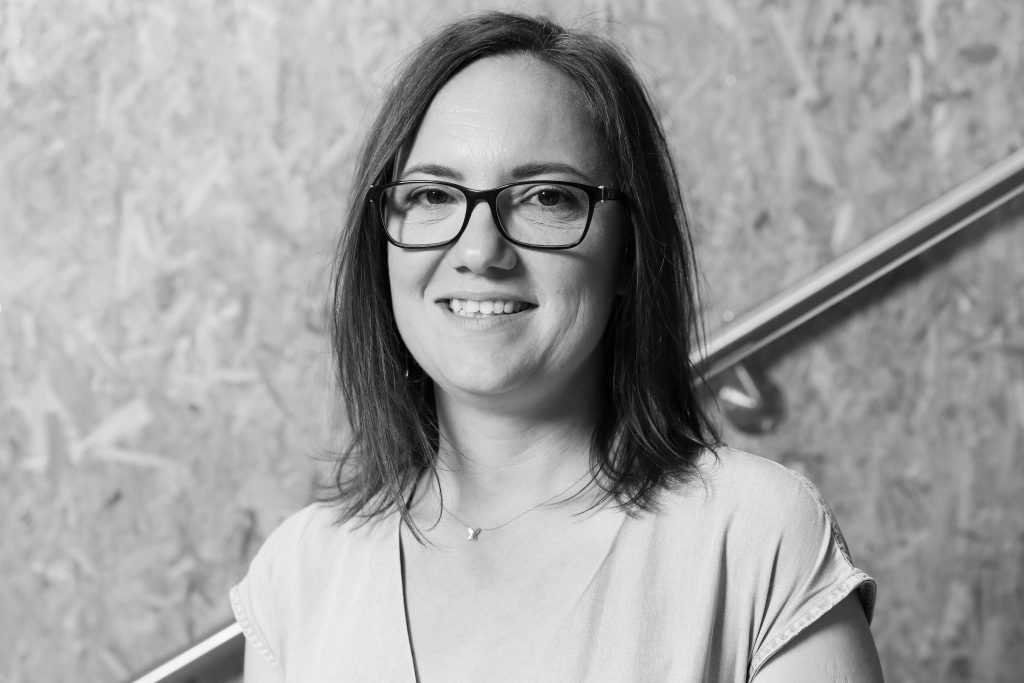 Cristina Cudalbu obtained her Bachelors of Science degree in Medical Physics in 2002 and Masters of Science degree in Biophysics and Medical Physics in 2003, both from University Babes-Bolyai, Cluj-Napoca, Romania. In 2006 she obtained her PhD degree in Localized Proton MRS and time domain quantification of cerebral metabolites at 7T and 4.7T at University Lyon 1, RMN Laboratory, Villeurbanne, France. She then joined the Laboratory for Functional and Metabolic Imaging at EPFL in 2007 as a postdoctoral researcher where she implemented new acquisition and quantification techniques for in vivo nitrogen, proton and carbon MRS for preclinical studies. In 2012, Cristina Cudalbu joined the CIBM Center for Biomedical Imaging MRI EPFL Animal Imaging and Technology Section as a research staff scientist and was appointed as the 9.4T MRI Operational Manager. In 2021, Cristina Cudalbu was promoted to Research and Teaching Associate in the Faculty of Basic Sciences at EPFL and is leading the MRS4Brain Group.

Over the last decade, she has been developing new research lines at CIBM which are oriented towards new acquisition and quantification techniques for in vivo proton, phosphorous, carbon, nitrogen MRS and fast MRSI, diffusion weighted spectroscopy and brain macromolecules quantification. She is now applying these developments on chronic hepatic encephalopathy, a research area that she also developed at CIBM thanks to the different collaborative projects with researchers from the five partner institutions of CIBM.