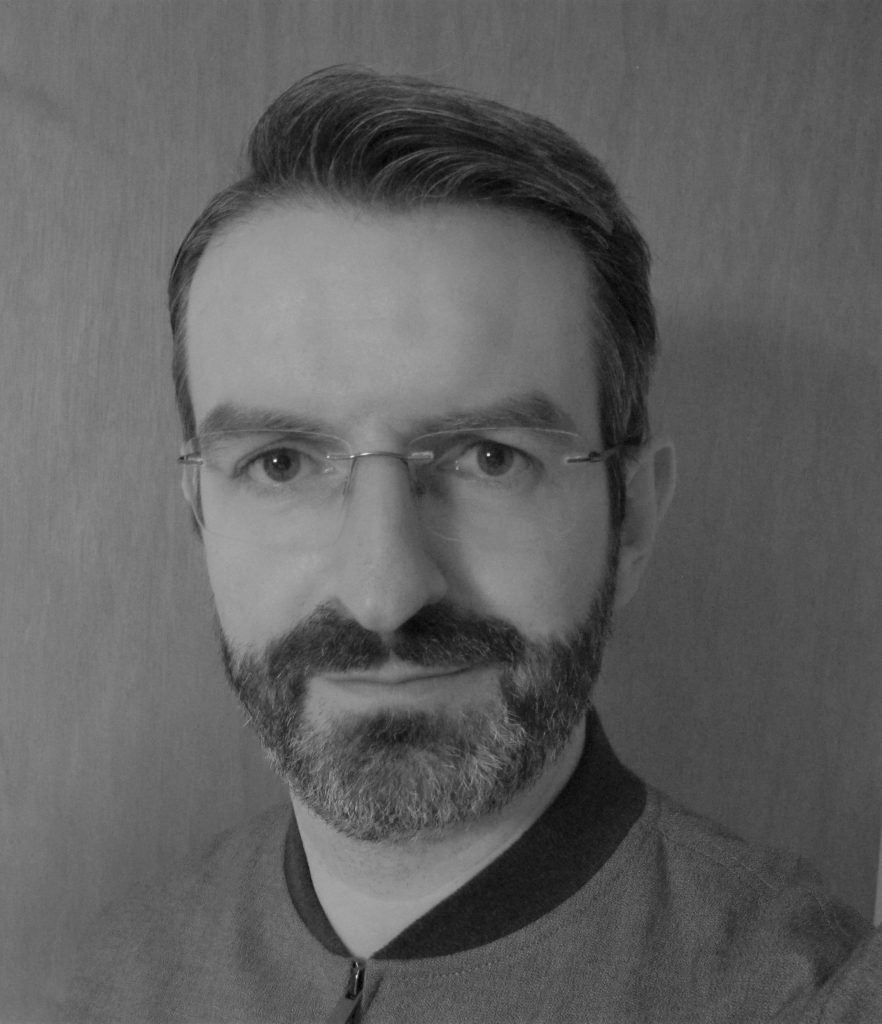 As of September 2021, Bernard Lanz is a Research Staff Scientist and the Operational Manager for the 14.1T MRI and the small-animal PET scanners at the CIBM MRI EPFL Animal Imaging and Technology Section. His expertise and research interests are in dynamic MRS (1H, 13C, 31P) and quantitative FDG-PET, metabolic models of metabolism, with recent extensions for DNP and 2H MRS(I) biochemical interpretations.
Bernard Lanz obtained his Master of Science degree in physics at EPFL in 2007, with an orientation in statistical physics, solid state physics and biophysics. His master project was on Scanning Near-field Optical Microscopy (SNOM) applied to biophysics at the Institute of Physics of Complex Matter (IPMC), under the supervision of Prof. Davor Pavuna. In 2012, he obtained his PhD in physics on “Mathematical modeling of brain energy metabolism, measured with PET and MRS in rodents” under the supervision of Prof. Rolf Gruetter from the Laboratory for Functional and Metabolic Imaging (LIFMET) at EPFL.
After which he pursued his postdoc, where he spent time to exploit the enhanced sensitivity of the available 14.1T magnet to further push dynamic 13C MRS for studies in mice and animal models of brain diseases, including a model of glioblastoma, as well as to develop FDG-PET for quantitative mapping of the cerebral metabolic rate of glucose at LIFMET, EPFL, and with partner institutions of the CIBM.
In 2014, he joined the Sir Peter Mansfield Imaging Centre in Nottingham in the United Kingdom in the framework of a large collaborative MRC project on schizophrenia, where he was particularly involved in measuring alterations of brain oxidative metabolism in the anterior cingulate cortex of schizophrenic patients, developing and interpreting dynamic 13C MRS at 7T and 3T, in collaboration with the teams in Manchester and Cardiff. During this 4-years stay, he was also involved in other human MRS studies, including fMRS, 1H MRS and 13C MRS in liver. This led him to obtain an honorary assistant professorship at the School of Medicine of the University of Nottingham.
Moving back to Switzerland in 2018, he pursued his research on quantitative metabolic imaging for human and rodent studies at LIFMET, EPFL.